Enjoy A River Cruise for 50 on PATIENCE PATIENCE is a wooden Steam Ferry, a replica of an historic Maine Steamboat. Named after the island next to Prudence Island in the Narragansett Bay off of Newport RI. PATIENCE is 72 Ft and is great for entertaining. Whether you’re planning a corporate get-together, a family reunion, or a special celebration, PATIENCE offers a unique venue for your event. This package includes a 2 ¼ hour cruise for 50 people, entertainment by Acoustical G

Host a 1920's Style Party in 2018! Invite your friends to a Private Speakeasy hosted by Spicer Mansion. Includes Whisky, Bourbon, and a Food Tasting Menu for 40 in the Speakeasy on any Sunday - Thursday night. This is one party your friends will be talking about for years!!! Bid on this item at Always Home May 11th Rock & Soul Fantasy gala! Buy your tickets today!

GOURMET GALLEY CATERING JUST FOR YOU

Dinner for 20 Sit back and relax while Gourmet Galley creates a memorable event for you and your guests. Whether you're celebrating a special occasion or a milestone event, planning a holiday party or gathering with family and friends, let Gourmet Galley design, prepare, and execute the perfect party for 20. (Click here to learn more about Gourmet Galley) Bid on this item at Always Home May 11th Rock & Soul Fantasy gala! Buy your tickets today!

Get to Know Milan through the Eyes of a Local Chris and Betty Manfre invite you to spend a week in their private home in beautiful Milan, Italy. Located in Italy's nothern Lombardy region, Milan is a global capital of fashion and design, and home to the Gothic Duomo di Milano cathedral, and the Santa Maria delle Grazie convent, housing Leonardo da Vinci's mural "The Last Supper," and the most important opera house in the world "La Scala." Milan is also a central point for all

FENDER SIGNED BY ALL 6 MEMBERS OF ROLLING STONES

Autographed Rolling Stones Guitar... One of Only 25 in the World! Major bragging rights allowed when you own this Exclusive Numbered Limited Edition Autographed Rolling Stones Guitar - signed by ALL 6 members of the band (Mick Jagger, Keith Richards, Ronnie Wood, Charlie Watts, Mick Taylor, Bill Wyman). Includes the song lyric "Let's Spend The Night Together" penned by Ronnie Wood and hand drawing of the world famous "Rolling Stones Tongue" logo. This is an Exclusive Individ

SPEND A WEEK IN PARADISE

Luxurious Private Villa in Virgin Gorda Spend a week in paradise! This fantastic villa is perfect for up to 5 couples or multi-generational and extended families. Anam Cara Villa is a unique vacation home located directly on the water in Little Bay, Virgin Gorda, B.V.I. Five en-suite bedrooms with additional sleeping areas will accommodate up to 14 people! Excellent snorkeling with turtles, tropical fish in BVI Designated Marine Sanctuary right in front of the villa. Bi

Stone Acres Farm Experience for 6 Spend a day with farmer Andy Meek as he walks you through the fields of Stonington’s historic working farm. Enjoy a field to table picnic lunch with wine. Includes a CSA share for 2 and 3 books autographed by Jacques Pepin (A celebrity chef guest at the farm every December). (Click here to learn more about Stone Acres Farm) Bid on this item at Always Home May 11th Rock & Soul Fantasy gala! Buy your tickets today!

GET YOURSELF TO ALWAYS HOME'S GALA

Always Home's Rock & Soul Fantasy Gala is Friday, May 11, 2018. Join us at Hard Rock Cafe/Foxwoods as we Rock the House for homelessness and honor Olde Mistick Village's Joyce Olson Resnikoff for her philanthropy and commitment to our community. For Tickets and Patron Opportunities Click Here

Always Home recently received two donated cars. Today we gave the cars to families who need reliable transportation to maintain employment. Jasmine (left) and Dallas (right) will now be able to get to work, pay the rent and sustain housing for their children. We thank the donors who, by giving away cars they were no longer using, dramatically changed the course of these two families' lives.

Join Tricia for a Talk about Homelessness

Join Tricia for a Talk about Homelessness

THANK YOU FOR MAKING A DIFFERENCE!

STOP & SHOP COMMUNITY GIVE BACK PROGRAMS

SO MANY WAYS TO ENJOY 'AT HOME WITH ALWAYS HOME' 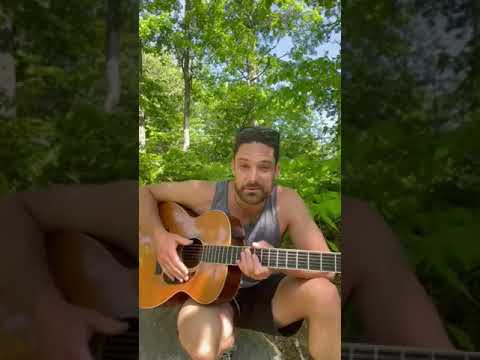 ALWAYS HOME IS TEAMING UP WITH WILL EVANS TO PREVENT FAMILY HOMELESSNESS!

AT HOME WITH ALWAYS HOME, a Virtual Event to Prevent Family Homelessness 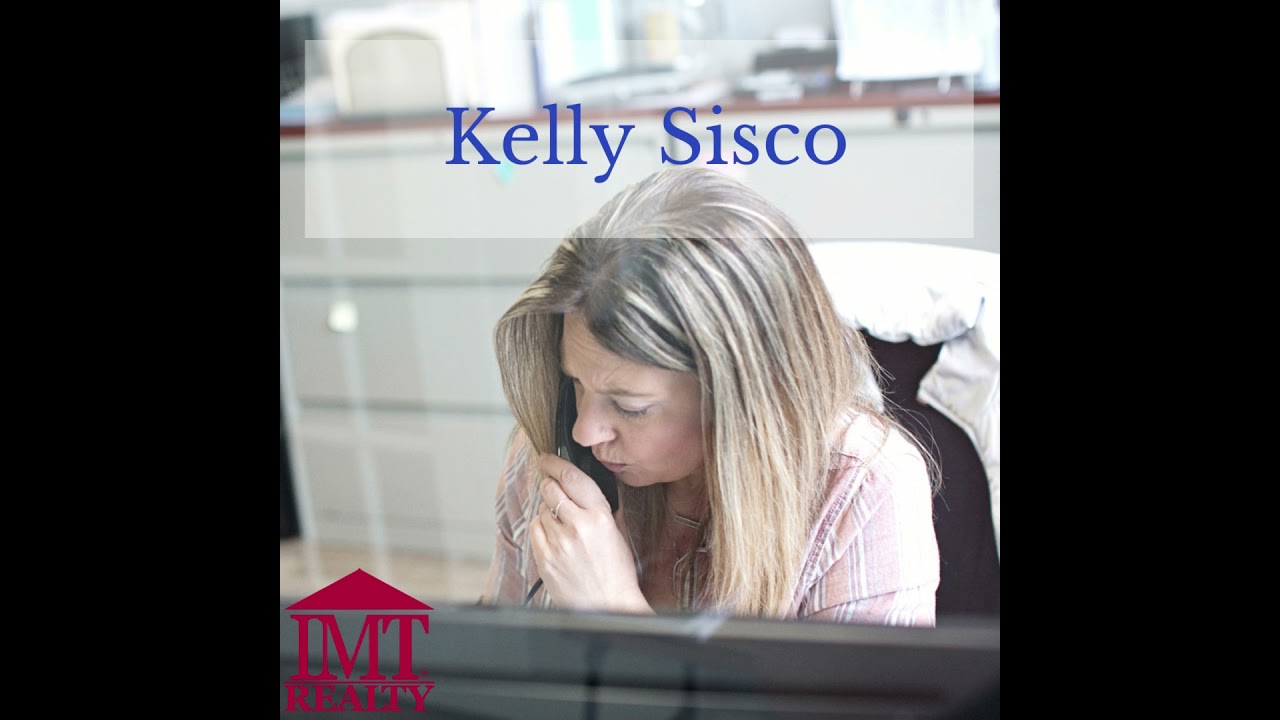 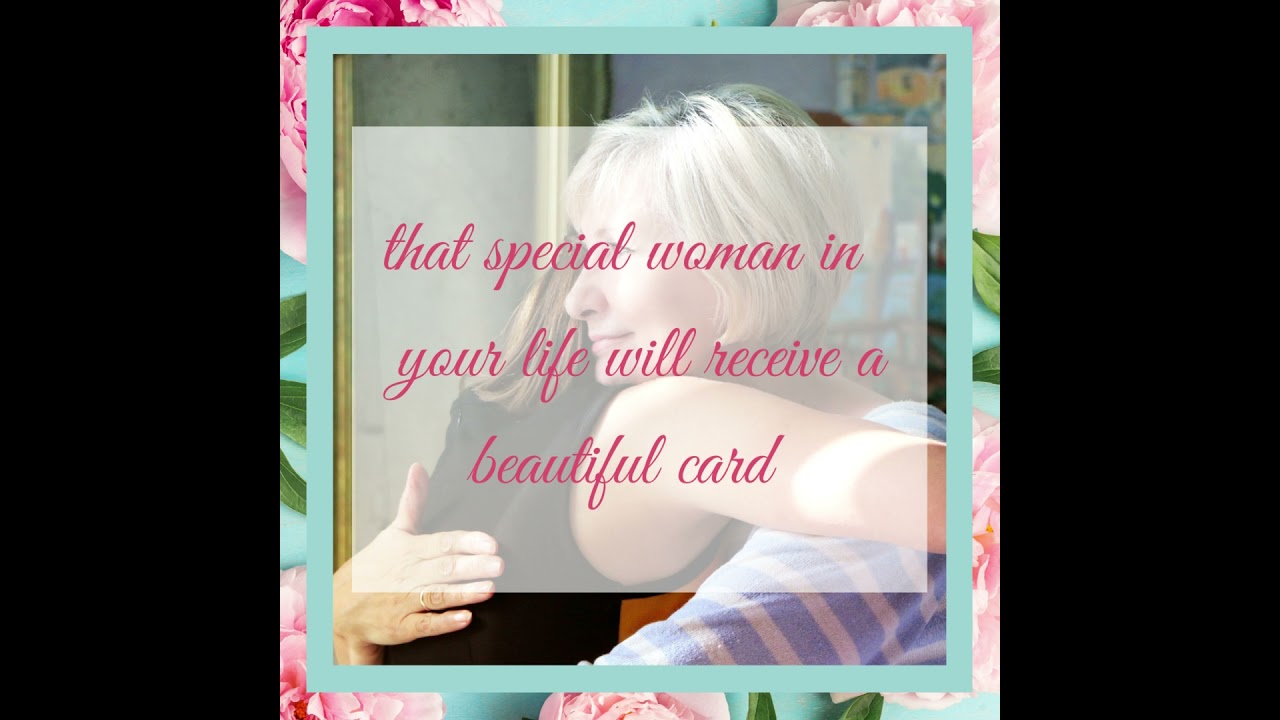 Say You Care this Mother's Day with an Always Home Card